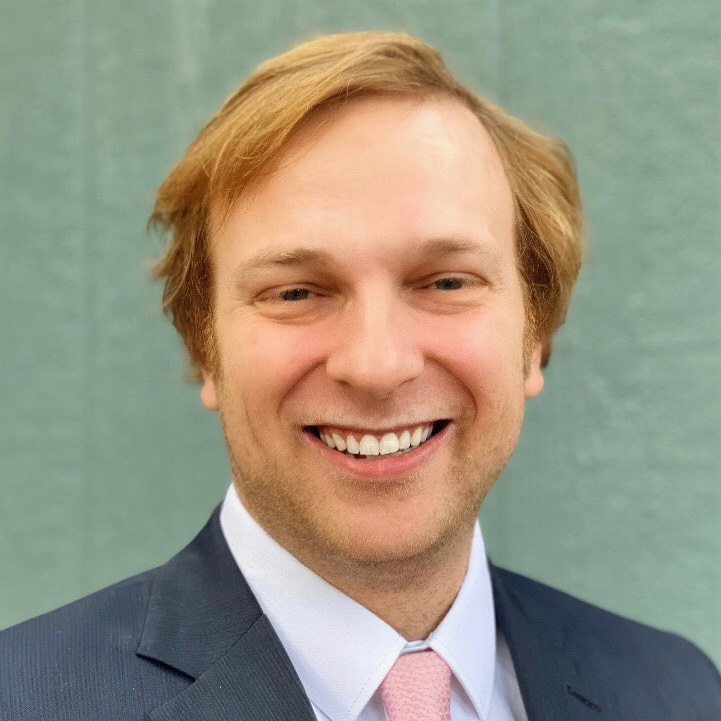 Operating out of Denver, Colorado Daniel has devoted his entire career to assisting cannabis producers, consumers, and distributors. He passionately believes in the reform of our justice system and the legalization of marijuana.

Prior to his opening an office in Texas in 2014, Daniel worked extensively in the cannabis industry in Colorado, both during and after law school. He enjoyed working with and advising patients, caretakers, retailers, growers, concentrate and edible manufacturers, and a variety of other participants in Colorado’s emerging industry. His list of clients included some of the largest and most successful operations in Colorado with several clients emerging as leaders in the cannabis industry.

Daniel made his name in South and Central Texas as a prolific trial attorney after relocating to Texas. Daniel has extensive trial experience in a wide variety of criminal settings, litigating everything from marijuana possession and distribution to solicitation of capital murder as well as handling some business litigation along the way.

Daniel is credited with the first medical marijuana jury instruction in the State of Texas in December of 2016 in County Court #14 of Bexar County, Texas Under the Texas Compassionate Use Program. His client was quickly found not guilty. Daniel is also credited with a groundbreaking challenge to the prohibition of THC other than marijuana, for example, hash oil or edibles, that has been used across the State of Texas. Daniel is also a leader in the hemp space having litigated the dismissal of Federal charges and the return of 3,350 pounds of hemp in the Northern District of Texas.

Daniel is licensed by the State Bar of Texas and the Northern District of Texas in Federal Court. He is available throughout the country on a pro hac vice basis.