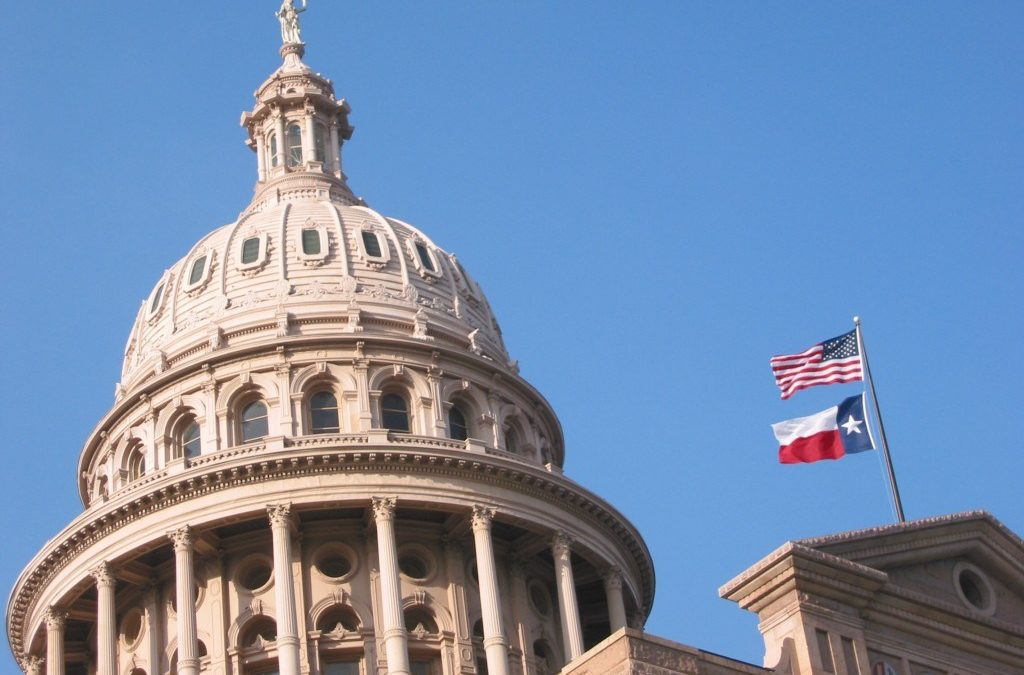 “Attorney Daniel Mehler spoke of racial and socioeconomic disparity in arrest data during his testimony, saying Hispanics are four times more likely, and African Americans are eight times more likely to be arrested than a Caucasian for marijuana. He spoke of his own experience as a middle class kid who has smoked marijuana since he was a teenager and never had to worry about being arrested, and of his friends who were arrested, they hired a lawyer and everything was taken care of. He added that they never had to do probation or pay a lot of probation related fees, driving home the point that marijuana laws disproportionately affect minorities and the poor.”