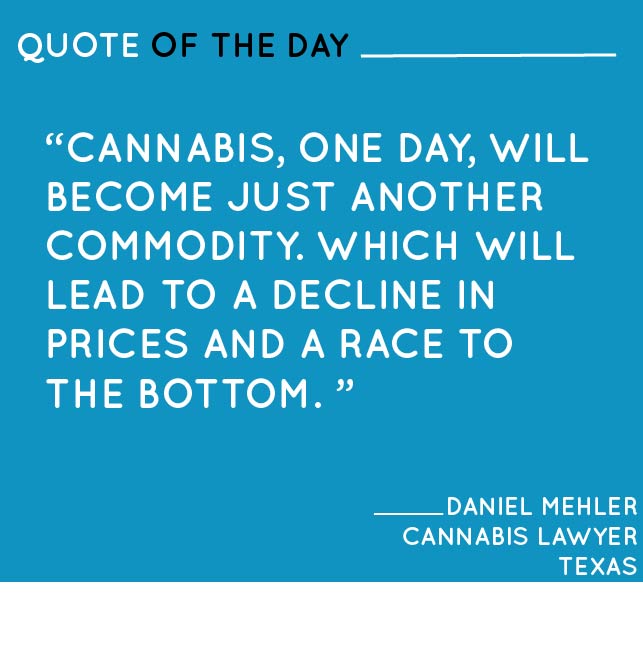 The Contrarian Cannabis Lawyer in Texas: Interview with Daniel Mehler

Whether he’s attending a cannabis industry event in Medellin – donning a bright marijuana-green suit with an all-over pot leaf print or standing (more formally) in front of a federal judge on behalf of a client who was wrongly accused of transporting legal hemp,... 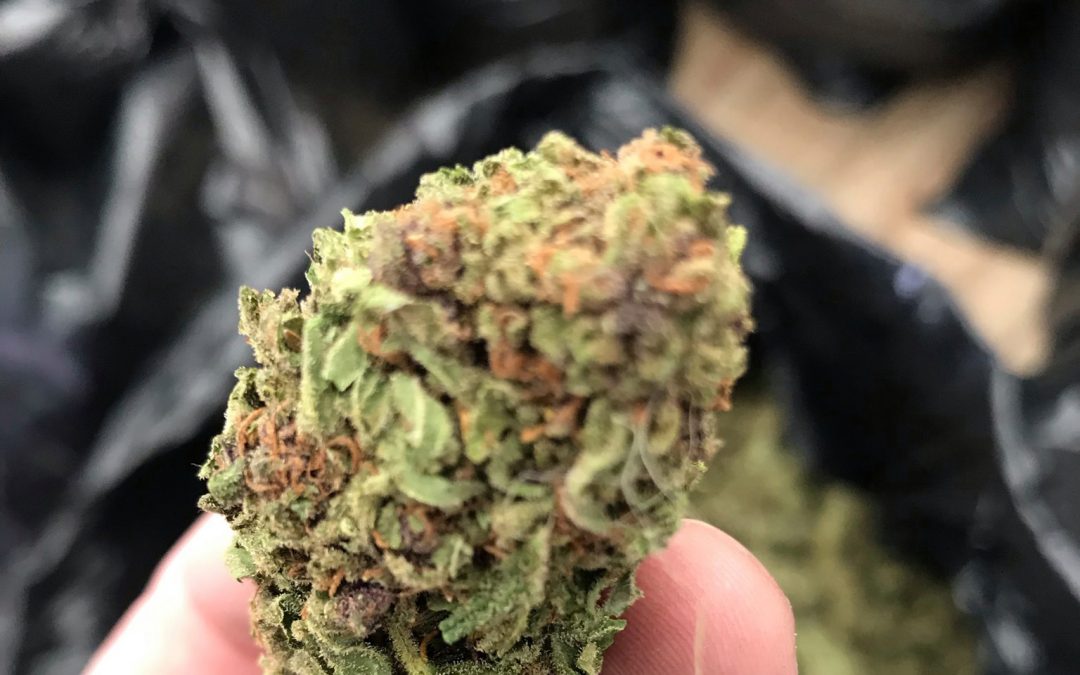 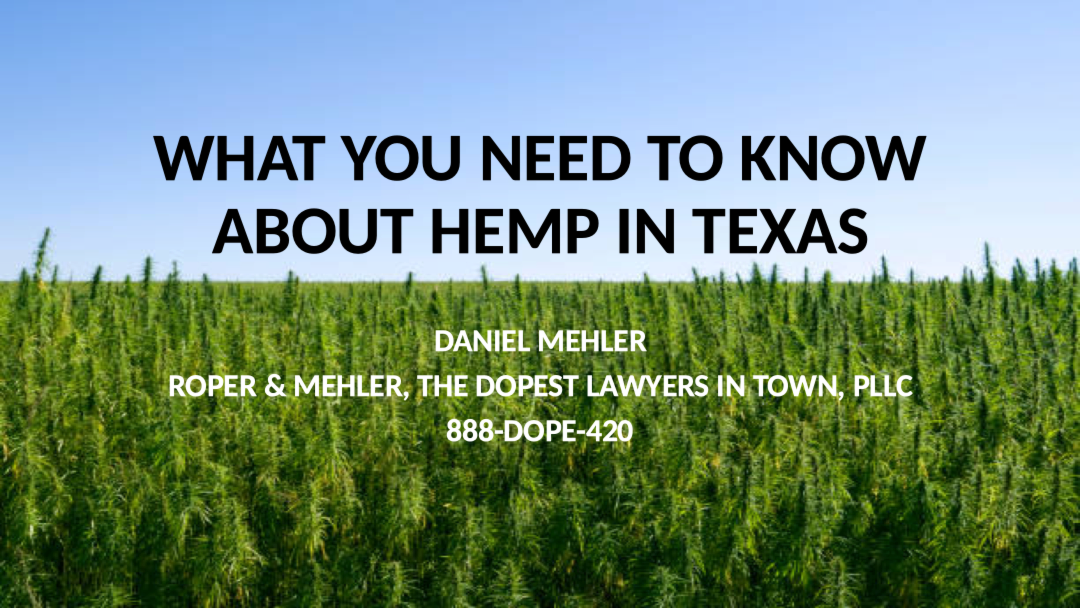 What You Need To Know About Hemp In Texas

What You Need To Know About Hemp In Texas Daniel Mehler, a partner in Roper & Mehler, The Dopest Lawyers In Town and the President of the Texas Association of Cannabis Lawyers presents on the latest developments in Texas law following the passage of House Bill...

Our client was found not guilty of possession of marijuana by a Tarrant county jury after two days of trial. The jury agreed with us that the government failed to prove their case. The government subsequently dismissed his unlawful carry of a weapon charge.

Possession of Marijuana Reduced to Paraphernalia – 3/25/19

Possession of Marijuana reduced to paraphernalia in Denton 3/25. We tried to pick a jury, but 25 of 35 potential jurors thought cannabis should be legal, and prosecuting these cases was an offensive use of government resources.