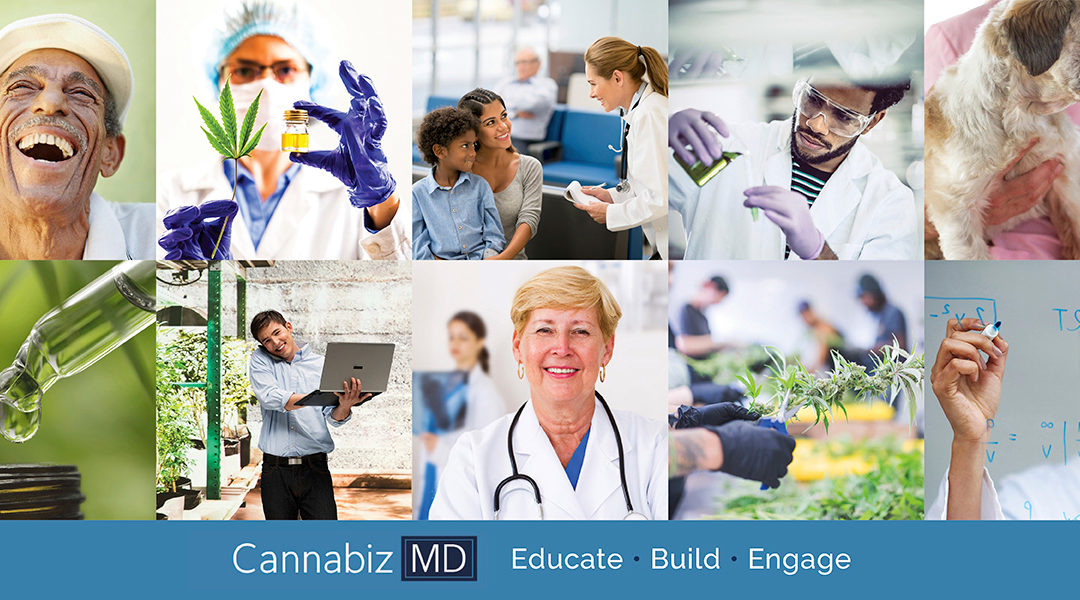 In the last few weeks, the cannabis industry has been rocked by the development of “vape related illness” nationwide. Authorities in multiple jurisdictions have issued subpoenas to several companies seeking information on the formulations these companies are using to produce their products as well as other information about their manufacturing and distribution processes. This has led to the obvious next question: will anybody be prosecuted by the Federal government for production of these vape products. In short, if these companies are compliant with state laws where they are located, they will not be subject to prosecution under the Federal Controlled Substance Act.

In May of 2014, after multiple failed votes, the Rohbacher – Farr Amendment passed and was signed into law. The Amendment is a budgetary rider that prohibits the Department of Justice from expending funds to prosecute compliant participants in state medical cannabis programs.  It has been renewed annually every year since.  In 2016, the Ninth Circuit Court of Appeals sided with several dispensaries and manufacturers on the West Coast and ruled the Department of Justice was explicitly prohibited from continuing to prosecute, with the Court writing “the government had authority to initiate criminal proceedings,

and it merely lost funds to continue them.”  While this ruling is only binding law in the nine states that compose the Ninth Circuit (Alaska, Hawaii, Washington, Oregon, California, Nevada, Idaho, Montana, and Arizona), its logic and reasoning has guided the Department of Justice’s approach nationwide in the years since.

In June of this year the House overwhelmingly voted to renew what is now called the Rohrbacher-Blumenauer amendment.  The name change is the result of Representative Farr no longer serving in Congress. Passage of the 2019 version of the Amendment would continue to prohibit prosecutions of compliant medical participants, but would also expand the protections provided to state sanctioned adult use programs and their participants.  This expansion is critical as adult use legalization has expanded across the country and the prior versions only protect medical cannabis programs from prosecution.  Unfortunately, the 2019 version of the Amendment has not been taken up by the Senate and remains languishing on the legislative calendar.  The 2018 version of the law expires this month, September of 2019.

Without renewal, every manufacturer or participant in any state sanctioned cannabis industry activities would potentially be subject to prosecution by the Department of Justice.  While possible, our office sees the possibility of these prosecutions as remote.  President Trump recently reiterated to reporters outside the White House that his administration will continue to allow states to set their own policies in regards to cannabis.  In doing so, he seems to have indicated that the Department of Justice will continue to view prosecutions of compliant operators as one of its lowest enforcement priorities.  The expiration of the rider simply removes a defense that the accused had should they be prosecuted.  If the administration does not think these prosecutions are worth the time and expense, nothing should change on the ground in states that have sanctioned cannabis, medical or adult use.

Daniel Mehler is a cannabis attorney and partner at Roper & Mehler, The Dopest Lawyers In Town, PLLC.